Hi. My name is Jim Shaffer.  I’m  an Irish American, native New Yorker and creative home cook. I know my way around NYC and I have a sense of adventure that has lead me to nearly every neighborhood of the five boroughs and beyond in search of authentic delicacies and culinary delights.

ErinGoScratch strives to open new worlds of flavor by taking you on a journey to amazing, fresh, authentic ingredients. I can show you how to translate these found treasures into delicious restaurant quality dishes in any kitchen.

I have been to Greenpoint for fresh Pierogies, Astoria for Octopus for grilling, Brighton Beach for the beets to make borscht, Staten Island salumerias to make killer antipasta, I buy fish at all three of NYC’s Chinatowns and both Koreatowns and I take the 6 train Murray Hill for curry (if I’m in a hurry). And, if we get a little lost along the way I will make sure we have a laugh while we sort it all out. 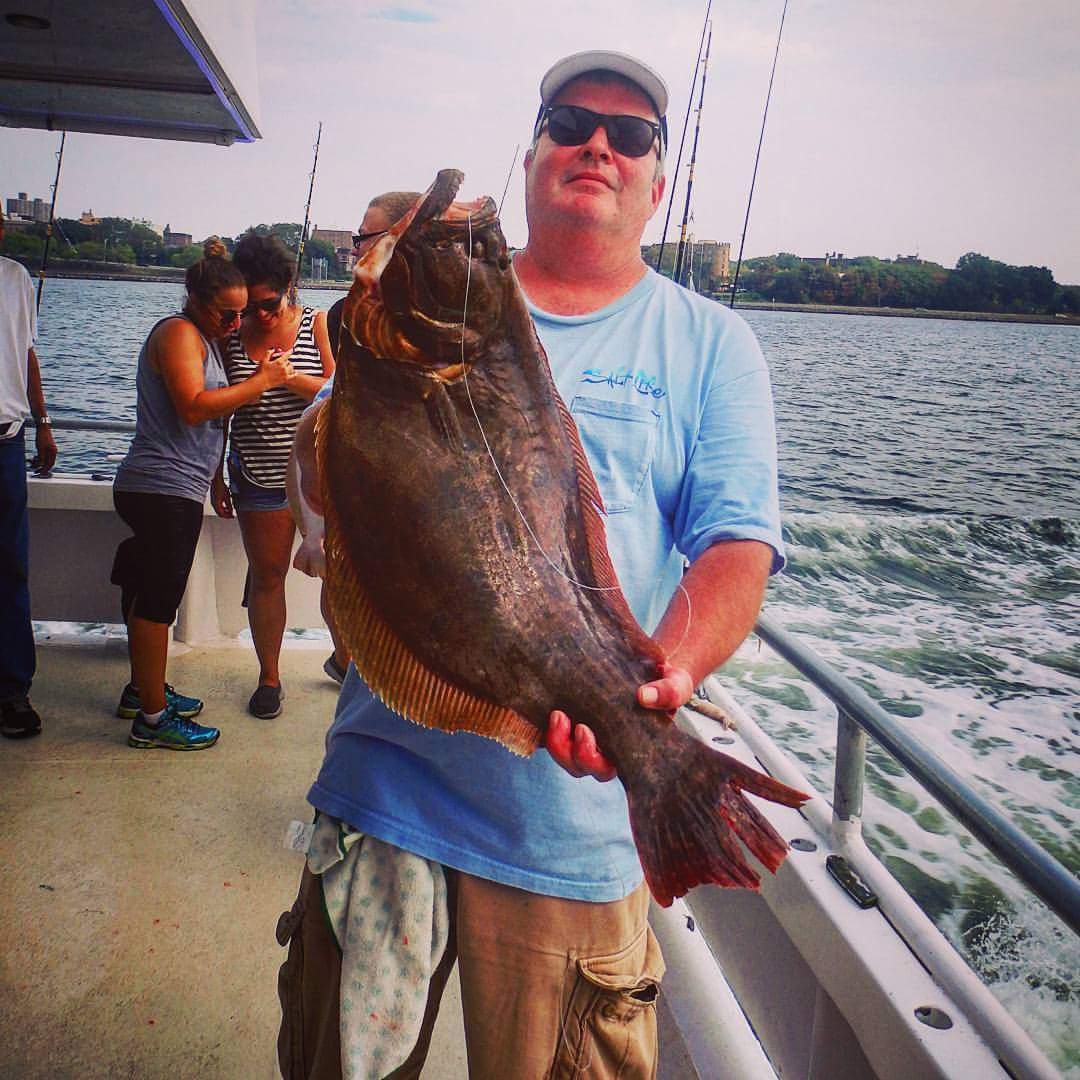 I also love to fish the waters around the New York/New Jersey coast. What I catch, I cook, and that is pretty satisfying. I feel I must honor the fish by cooking it to the best of my ability. It also adds a little Zen spice to any fish dish.

I wrote the treatment and served as host for “Adventures of the Urban Angler” (produced by Australia’s Handmade Productions) which was a finalist in 2008’s Discovery Channel’s “Ignite Australia ” competition as “Fish and Trips”. https://www.youtube.com/watch?v=gyBJY-iaXTE

I co-wrote and co-starred in Benchmark Film’s 2007’s short film “Banged Up” which was featured in Anthology Film Archives New FilmMakers series. http://www.youtube.com/watch?v=nL7nBmkfeuA

I am proud to say that I had a bit part in Martin Scorcese’s 2008 Rolling Stones documentary “Shine a Light”.

I have been writing for most of my life and have been published in The Fire Island Tide, The Irish Emigrant, Shore11.org, Edible Bronx magazine and I have created original content for a number of other websites.

So prepare your taste buds, load up your Metrocard and let’s go see what we can find