‘Call me Jim. This is the story of my particular corner of the sea- the ocean around New York City.

I am a big man, home cook and fisherman in a tiny kitchen in NYC. I hook it and cook it, buy it and fry it, and will show you around NYC. New York City is my home. I am a native. The energy is in my blood, the excitement is always there and all the vibrant flavors that make up this insane melting pot of a city are in my DNA. My goal is to take my years of New York experience and adventure and put it on a plate. Lots of plates.

“Hook it & Cook It” Fishing, Dishing and Reminiscing with an Urban Angler is the story of a city kid who fell in love with fishing and cooking in Brooklyn and Staten Island in New York City during the 1970’s and ’80’s. From my Irish grandmother’s kitchen to the roaring surf of The Rockaways, from the wilds of Jamaica Bay to the secret spots along the south shore of Staten Island.

New York City has 578 miles of waterfront. In recent years, there has been much money and effort expended to create great places for people to reach nature in the city. It was not always that way. Pollution and neglect had left New York’s waterways in sorry shape for much of the 1970’s & ‘80’s. This is where I learned to fish and to cook.

My love of food has driven me to explore all corners of this grown-up playground. I want to share with you some of the hidden gems I have discovered in my travels through the neighborhoods of the five boroughs and areas surrounding NYC. The city is our oyster. Let’s take a Metrocard voyage of discovery! 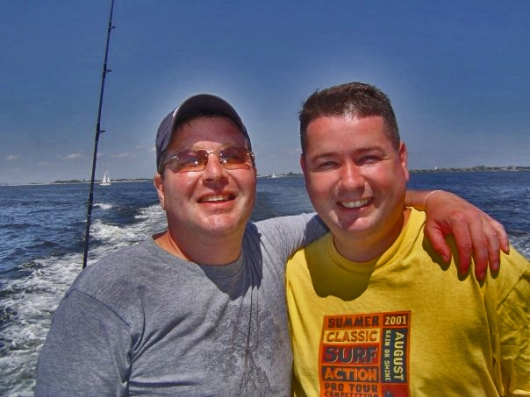 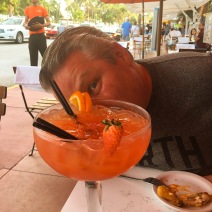 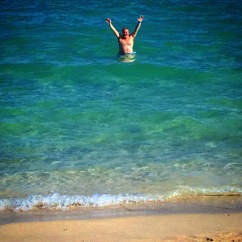 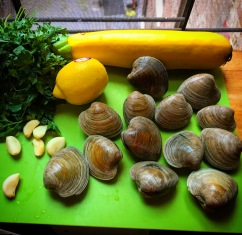 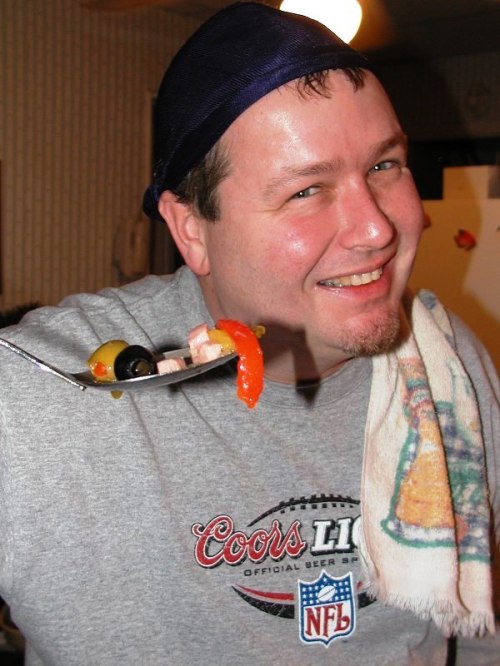 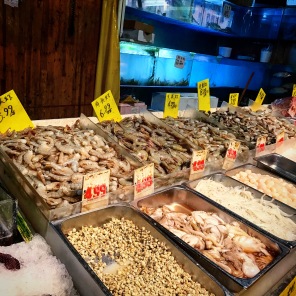 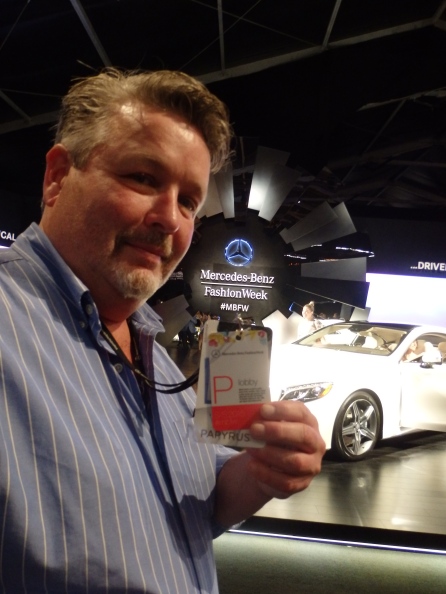 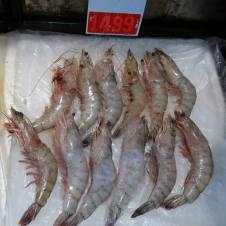 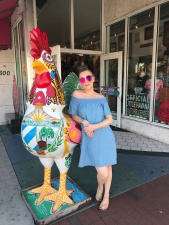 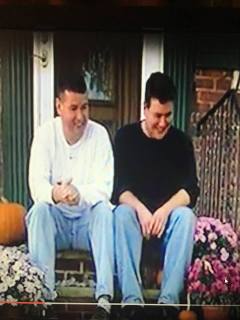 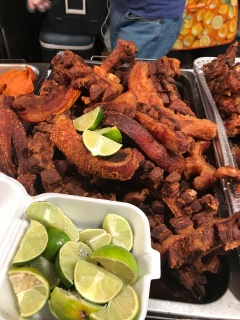 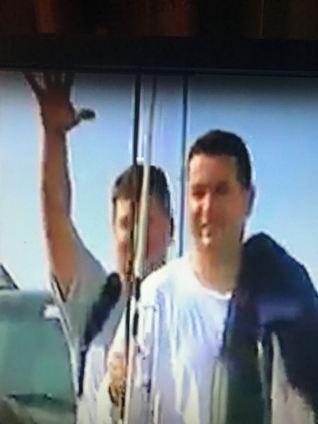 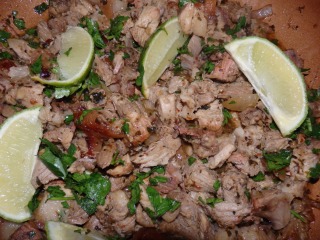 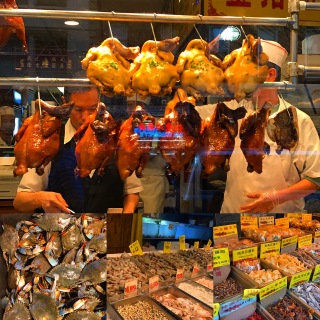 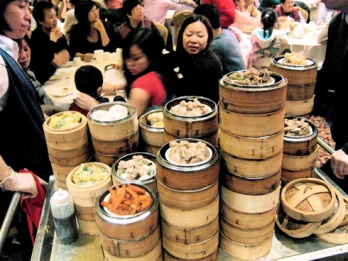 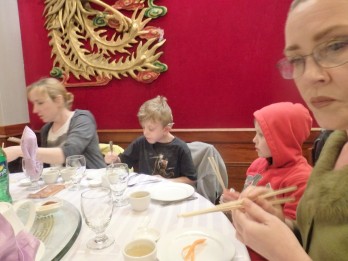 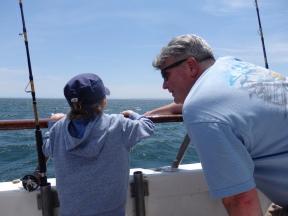 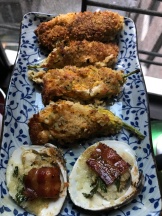 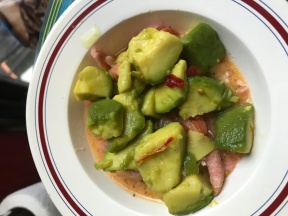 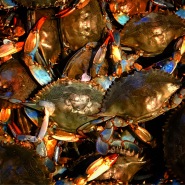 We will search for the authentic Dominican food and life of Washington Heights, take a trip deep into genuine Staten Island Italian pork store Abundanza and enjoy a quiet cup of coffee at 6 a.m. before boarding the Ocean Eagle for a day of fishing out of Sheepshead Bay, Brooklyn, ending the day with a seafood feast at Randazzo’s.

Come see and taste New York like a New Yorker!”

Drop your email in the comment section below for updates or email us @ ErinGoScratch@gmail.com   Thanks!