As the season of Saint Patrick approaches, here is a list of parades in the New York City area where you can get your Irish on!

Fifth Ave. from 44th St. to 79th St. The country’s oldest and largest St. Patrick’s Day parade (since 1762). Everyone is Irish on St. Patty’s Day. And everyone turns out for the annual St. Patrick’s Day parade, and the party that follows at the city’s pubs. This year’s parade kicks off on 44th Street at 11am and marches up 5th Avenue to 86th street, passing St Patrick’s Cathedral on the way. Be sure to get there early for a good spot and wear something green! The NYC St. Patrick’s Day Parade can be viewed along 5th Avenue between 44th Street and 79th Street from 11:00 a.m. to 5:00 p.m. The Parade can also be watched live on NBCNewYork.com beginning at 11:00 a.m. on March 17.Grand Marshal: Loretta Brennan Glucksman 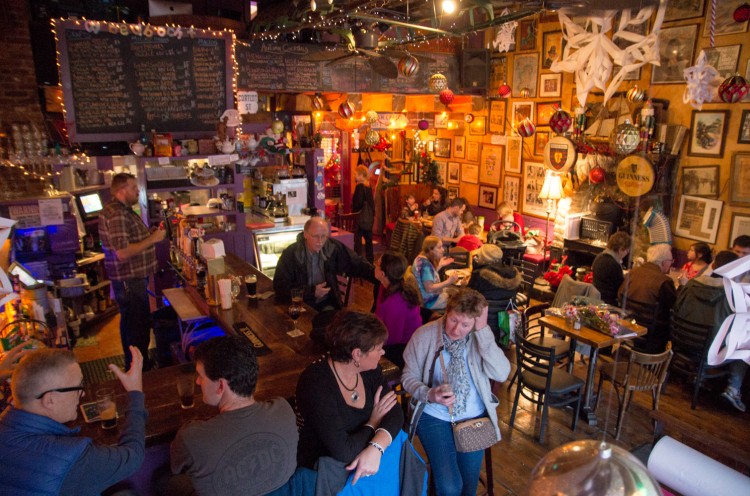 May The Road Rise to Meet Ye 5K run/walk – 11:55am
immediately followed by the parade, which starts at Rt. 112 & Main St. and goes west to West. Ave.
Grand Marshal: David Kennedy

M
Beginning at St. Joseph’s Church on Maple Place, the parade will move
over West Fourth St. and continue on Maple Place to Broad St. where it will then head down to West Front St., ending at Fireman’s Park across from Keyport Fishery.
facebook.com/pg/Keyport-St-Patricks-Day-Parade-197482333774820
After-party:
John Rafferty 11am, Steve Reilly 2pm at McDonough’s Pub: 2 W. Front St. Keyport, NJ 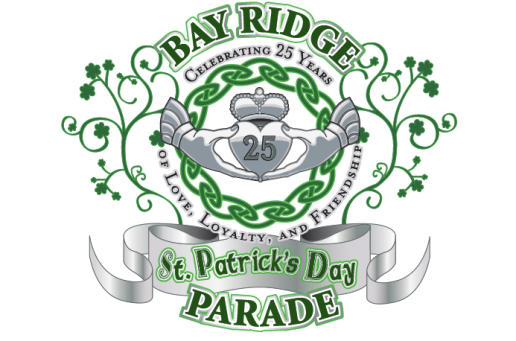 For a quarter of a century our parade has made it’s mark on the history of Bay Ridge, Brooklyn. In celebrating this milestone, our theme is “25 Years of Love, Loyalty, and Friendship”. We would like to THANK ALL OF YOU, the community, for your support for the past twenty-five years, and especially for the love, loyalty, and friendship you have shown us. We celebrate you today, tomorrow and always. We look forward to the next twenty-five years of the Bay Ridge St. Patrick’s Day Parade! The parade runs along 3rd Ave., starting at Marine Ave. up to 67th St. Grand Marshal: Martin J. Cottingham
BayRidgeStPatricksDay.com
After-parties:
Shilelagh Law at The Wicked Monk: 9510 3rd Ave. Bay Ridge, Brooklyn, NY (347) 497-5152
The Canny Brothers Band at St Ephrem’s Church: 929 Bay Ridge Pkwy, Dyker Heights, Brooklyn

The Parade runs up Edgemere Road, turns on to Main St. and finishes at the end of Main St.