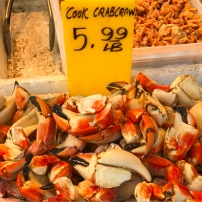 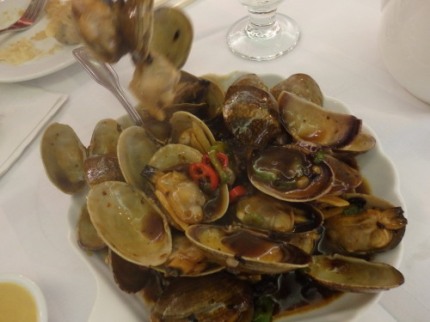 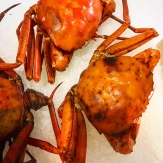 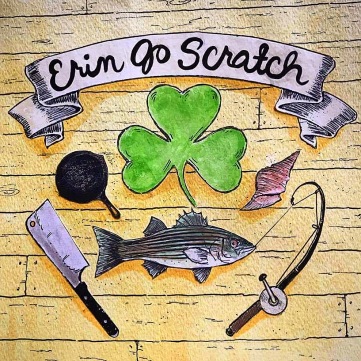 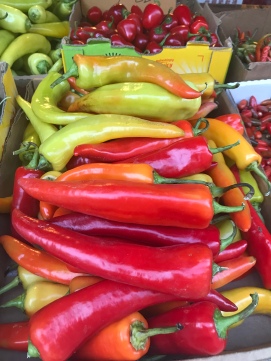 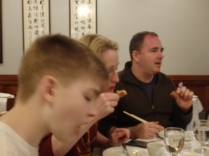 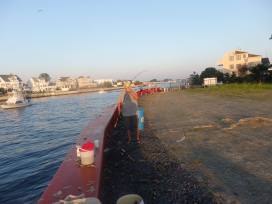 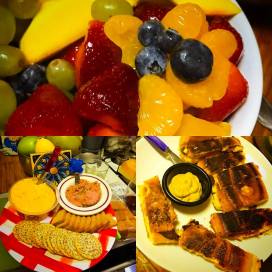 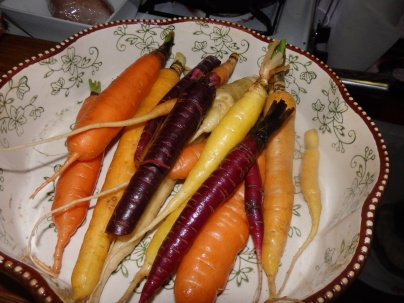 A rainbow of autumn carrots from the farmer’s market at Union Square. 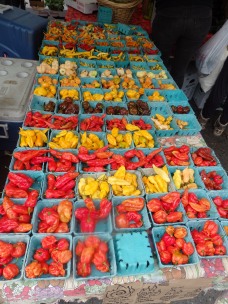 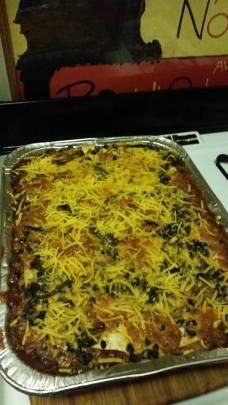 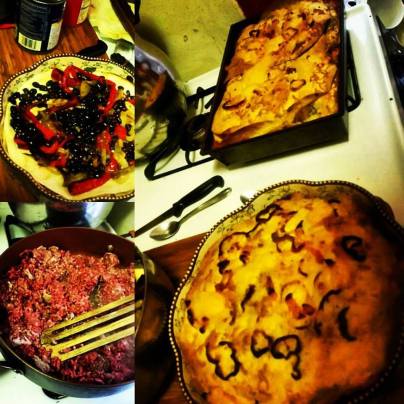 Topped with scallions, cheddar and sauce. 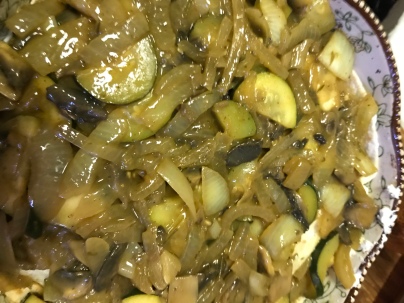 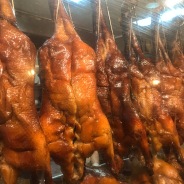 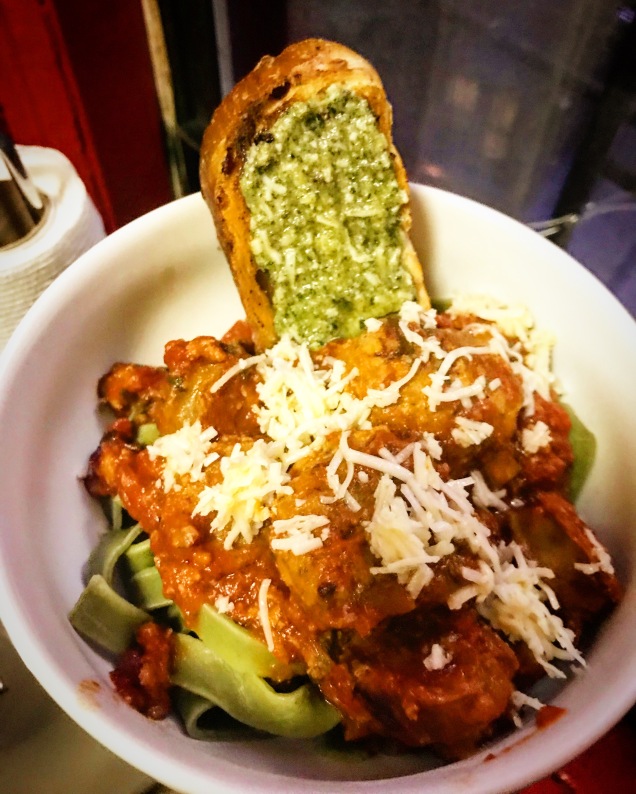 David Bowie has always held a special place in my heart. As a kid with a transistor radio tuned to WABC 77 AM glued to his ear, the opening drums of “Space Oddity” were an entree into a new world. The story telling of that song is so good. The jangly guitar riff of “Rebel, Rebel” was pre-punk grunge at its finest.

The current exhibit at the Brooklyn Museum entitled David Bowie IS has taken over the Broadway-Lafayette station in Nolita/Soho. Below is a sample of what to expect of the many facets of David Bowie- Starman, Ziggy Stardust, The Thin White Duke and as a New Yorker.

“Organized with unprecedented access to David Bowie’s personal archive, this exhibition explores the creative process of an artist whose sustained reinventions, innovative collaborations, and bold characterizations revolutionized the way we see music, inspiring people to shape their own identities while challenging social traditions. David Bowie is has been touring globally for the past five years and is taking its final bow at the Brooklyn Museum, providing an opportunity to view this one-of-a-kind material.

David Bowie is presents approximately 400 objects drawn primarily from the David Bowie Archive, including the artist’s original costumes, handwritten lyric sheets from famous songs, original album art, photographs, and videos, all tracing Bowie’s creative process from his teenage years in England through his last twenty years, when he resided in New York City. The archive is presented within an immersive, multimedia installation that includes continuous audio along with projected animation and video.” 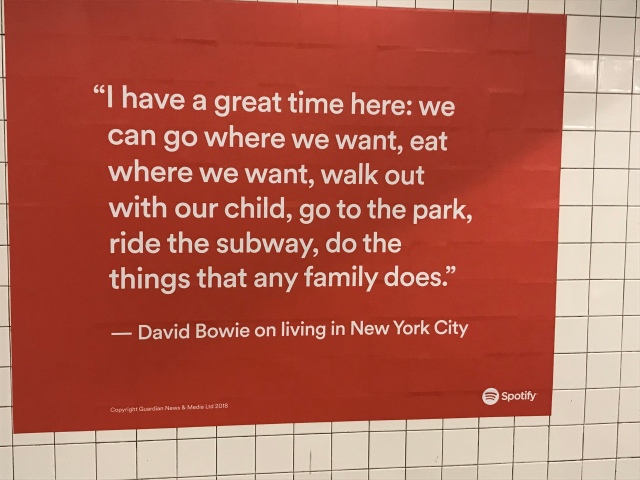 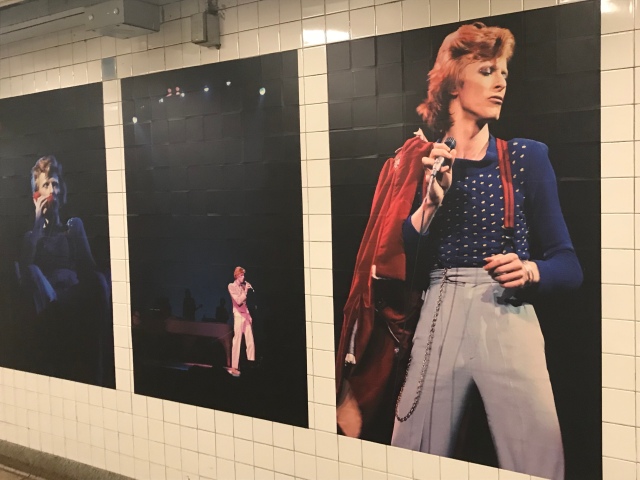 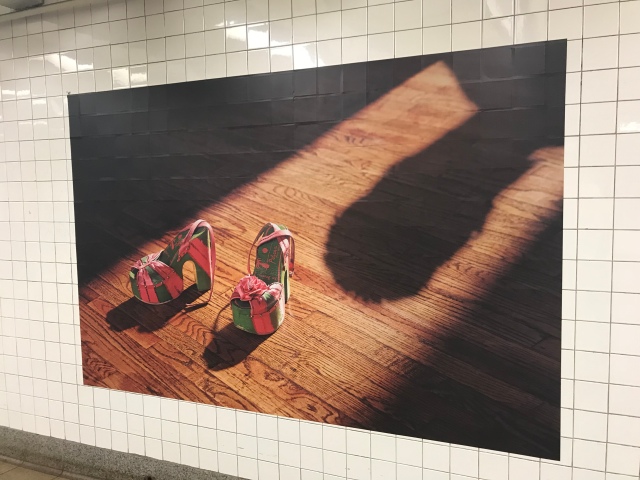 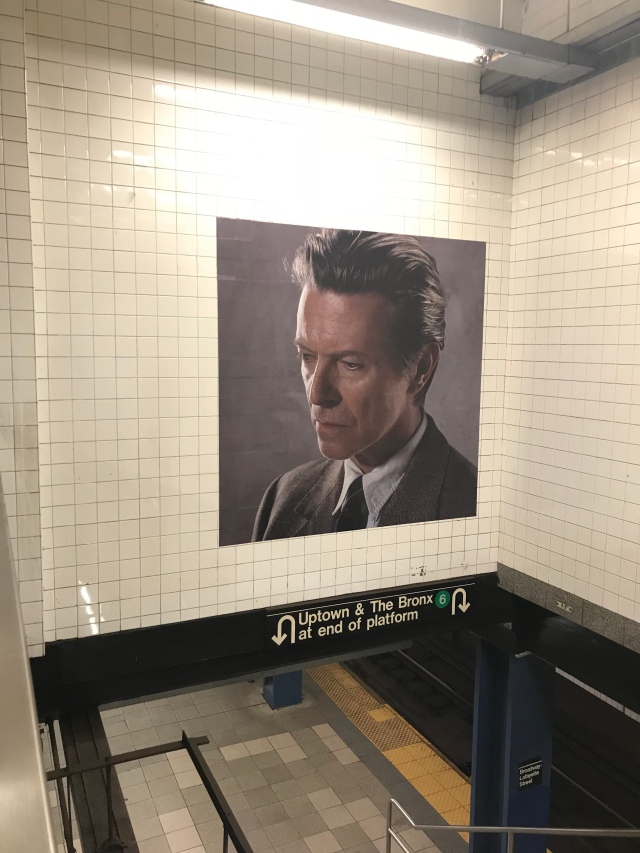 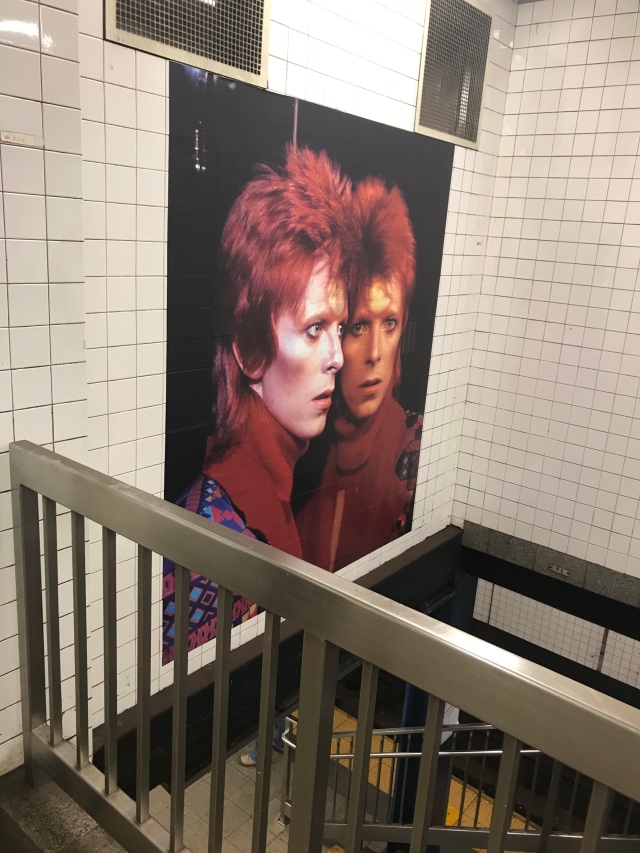 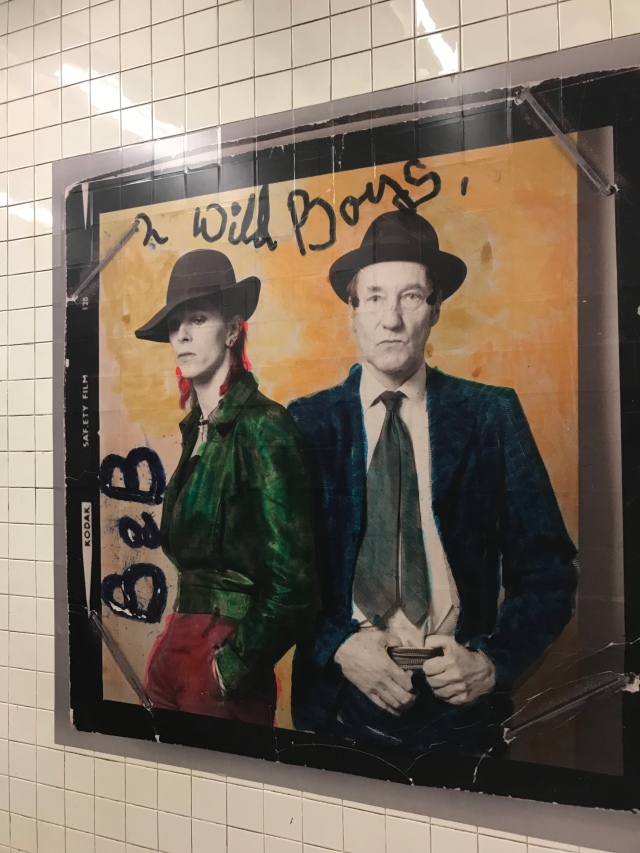 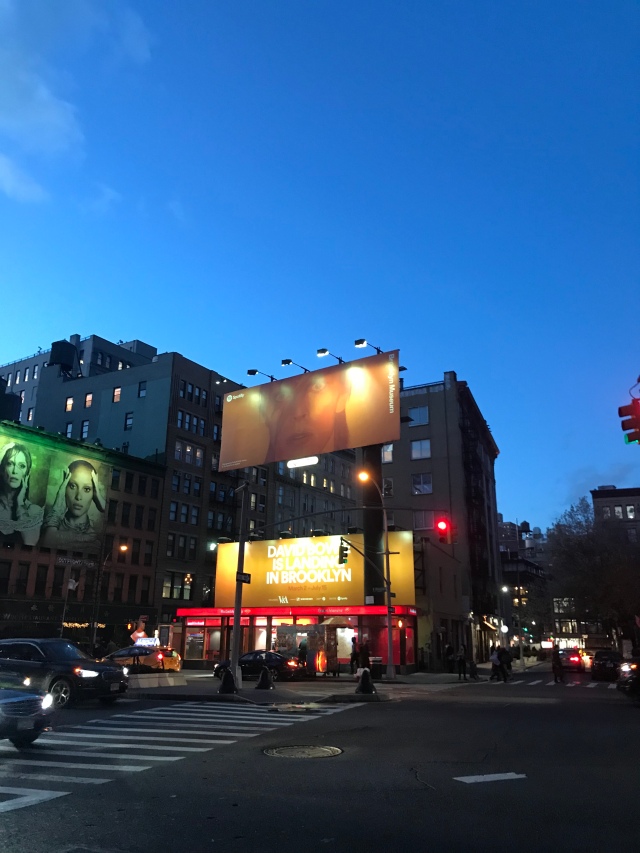 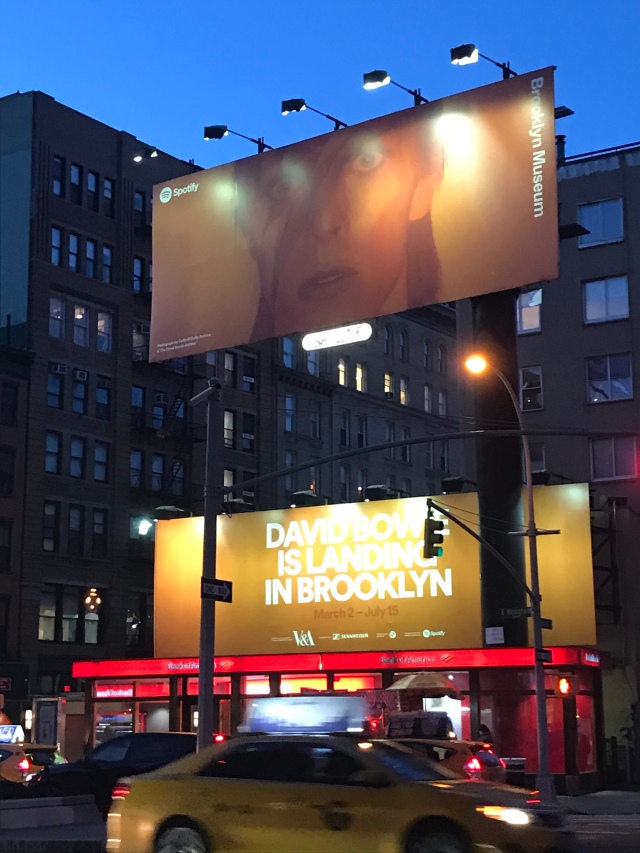